My client had two of these chairs. She thought they were a great size to use as occasional chairs, and move from room to room as needed. 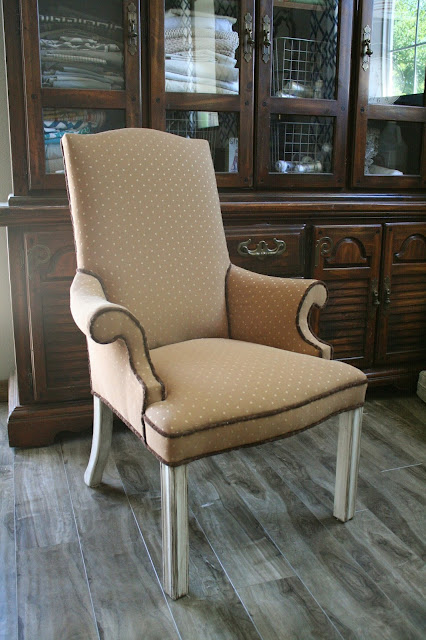 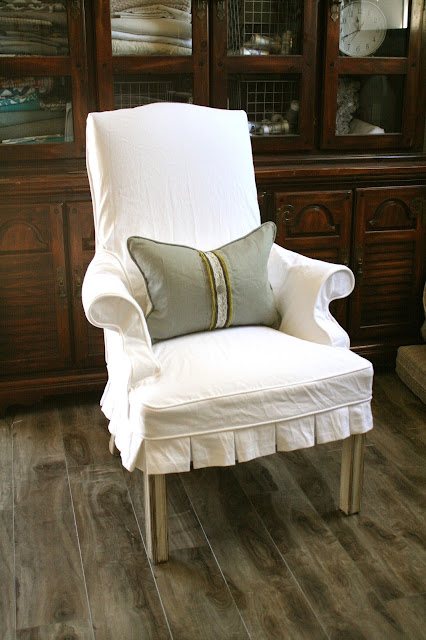 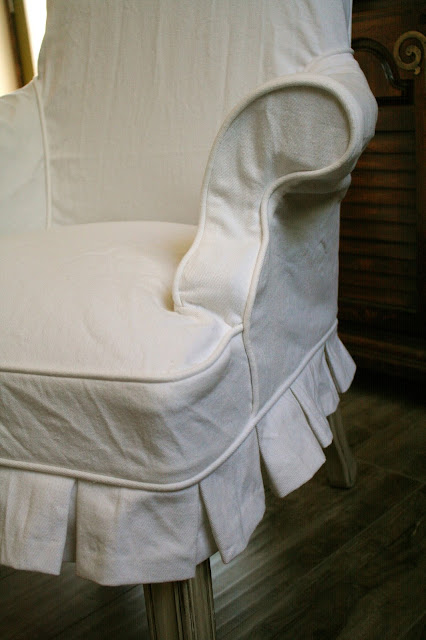 I did 4"box pleat skirt all the way around the base. Since there was not a separate seat cushion, I did a band around the front with piping and tuck in around the seat. 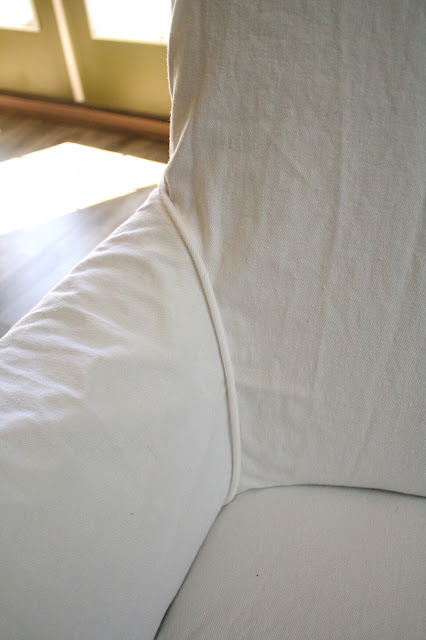 I also piped down the inside arm. 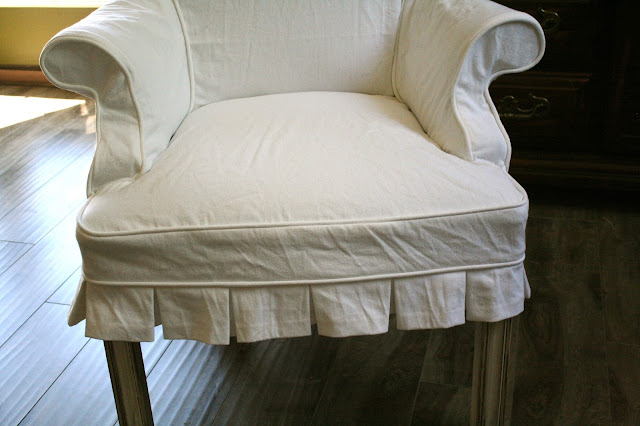 On the skirt, I did a 1" blind hem and then pleated. The fabric (white denim) was too heavy to self line and pleat nicely. 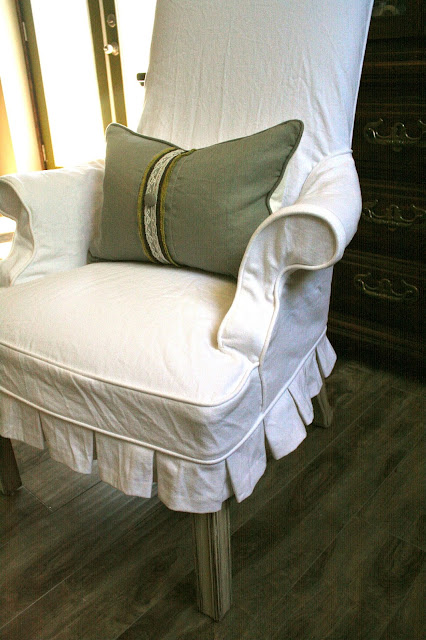 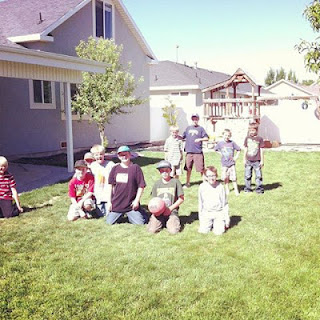 #1---This is now my life...SUMMER DAYS with the boy crew from the neighborhood. Trying to keep up with them is crazy! Sleepovers, campfires, drives to the dollar store, making food, lizard catching, scout camps, etc. I am just going with it, and if I don't blog for a few weeks it's fine.

#2--Last weekend I took Carter with me to Seattle to my Nephew's Mission Farewell. He is heading to Ghana for two years to serve a mission for the LDS church. 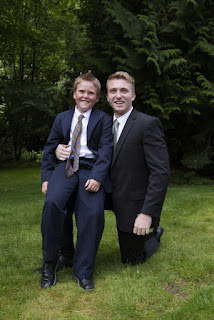 Carter loves him so much! He cried his eyes out when it was time to say goodbye. 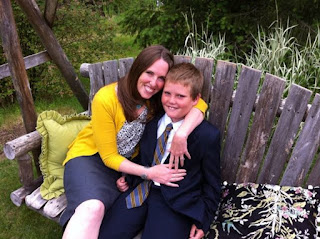 Hanging out with Carter before church. 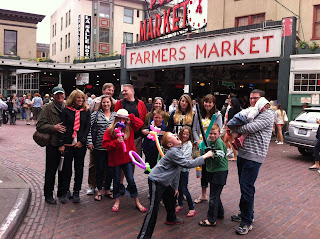 The whole family went to Pikes Market, then we took a ferry Bainbridge Island. 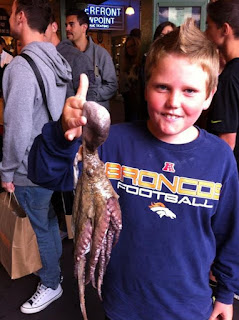 Carter was excited to hold a real octopus at Pikes Market and shop for t-shirts for his brothers that we left at home. 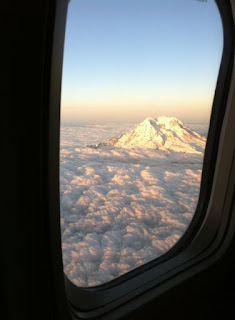 Carter was excited to get the window seat on the plane ride home....check out our view! 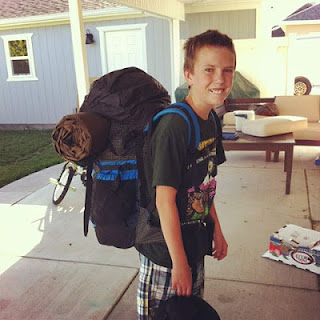 Morning after I got back from Seattle, Logan headed off to Camp Alma for a week (scout camp).

#3---I am running the WASATCH BACK RAGNAR in 3 days! Camille, Teresa, and I ended up getting on a sponsored team for SCHEELS! We are so excited....free entry, free running shoes, free van rental, free gas...What more could a girl want?! 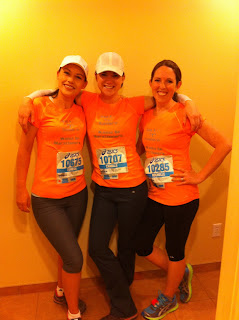 #4---I switched out my couches for these awesome blue nubby couches that I found on my local (Utah) Vintage Yardsale Facebook page. I LOVE THEM!!! It's actually a really long couch that comes apart, so I am using them as two loveseats. My youngest doesn't like that there isn't an arm on one side (he fell off while eating his cereal)---he shouldn't be eating cereal on my awesome couches, anyhow!!! 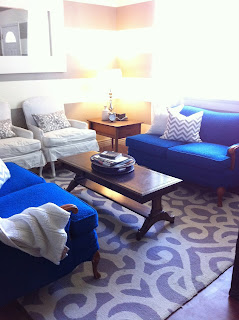 Posted by Slipcovers by Shelley at 6:43 PM 2 comments: